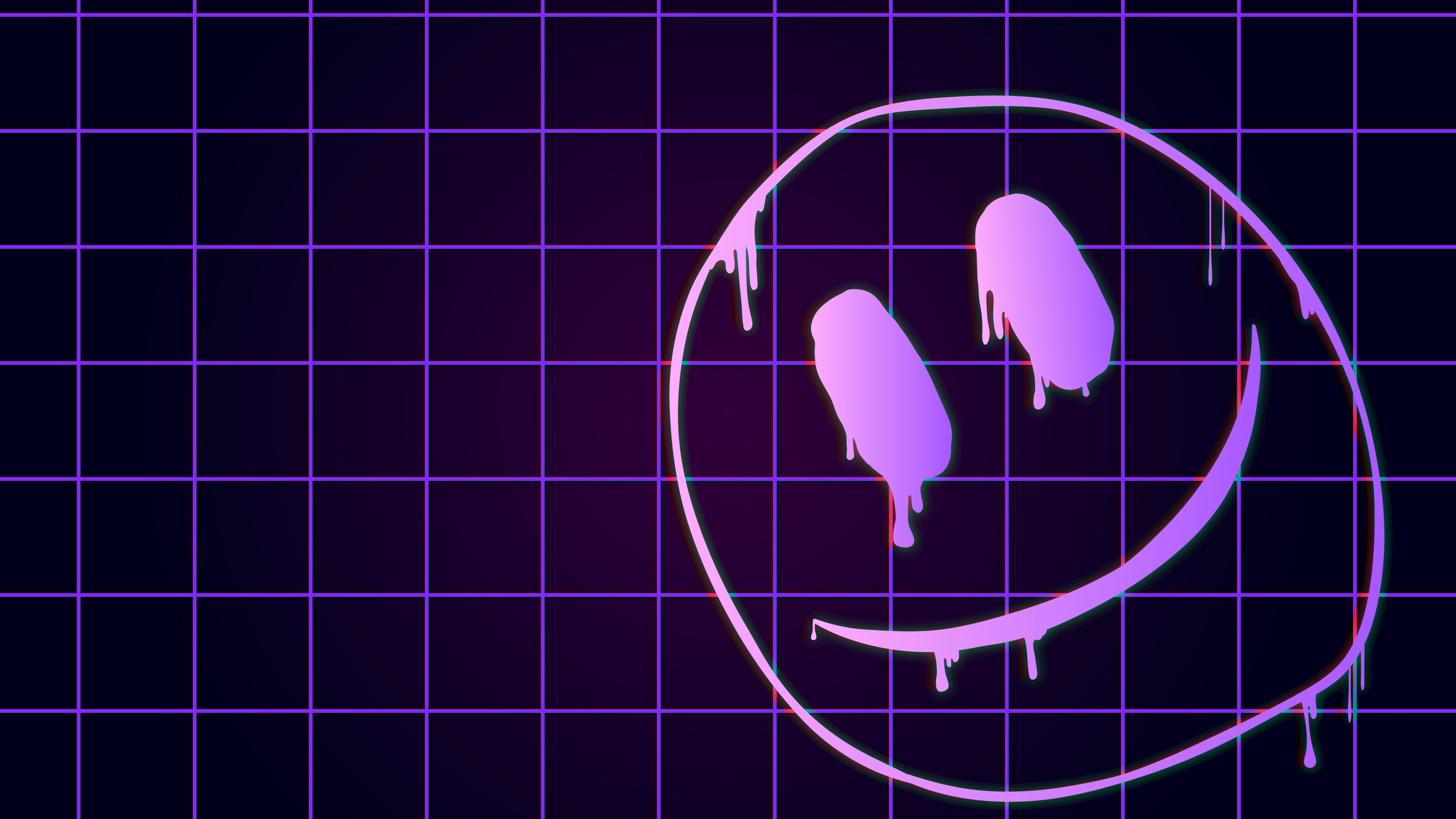 I remember it was winter. January. Eight years ago, when I saw the trailer of a new, fresh game from CD Projekt Red with catchy, yet annoying closing screen:

Of course, we had to wait. “Witcher 3” was still the game-in-process and everyone knew THEY had no capacity to do two such big titles simultaneously.

We had no other choice but waiting… for another 8 years.

In 2015 CD Projekt Red released “Witcher 3: The Wild Hunt”, which for a long time occupied the 1st place on many different lists of: “the best…”, “excellence”, “the most…”. Although we didn’t realize it back then, the “Cyberpunk” hype train had officially started its epic journey.

In the meantime, I’ve been preparing for one of the exams that was supposed to take me closer to dream accreditation. It was time for “Performance Management” and one of the things we had to learn about and pay close attention to, was the quality and the cost of quality (2).

I keep repeating that “It depends” is the most probable answer or advice you are going to receive from trainers and… auditors. It’s also the case for the cost of quality.

We all agree that quality is important, but quality has its cost, and it depends on your product or service, and your market how much you can afford to pay for.

Talking about cost of quality we distinguish two groups:

While it is not common in the literature, the flip-side is the cost of delay due to ensuring quality.

What is important – “quality” doesn’t mean “the best”. It means what is right or proper under the circumstances. High quality product is the one which is produced to high standards and will give a good service.

You need to bear enough cost of conformance to quality, that you will not be a snail when the hype train will start approaching you.

“What does it mean ?”, you may ask. Of course, it depends on your product and market. But let’s use CD Projekt Red example.

After almost 8 years of waiting and speeding up the hype train by both the great success of previous products and Marketing department of CDPR, the game was finally released on December 10th. CDPR reported that they have sold 8 million copies before an official premiere (3). 8 million people opened the box that day… and the hearts of 8 million game lovers all over the world had stopped.

11th of December I visited my colleague, whose loudly expressed dissatisfaction was heard from outside the entrance.

“Yesterday I spent 14 hrs trying to install this…game. Today I finally wanted to play, but it started installing the bug fixes, which are the same size as the original file. Which means I’m just reinstalling the whole game!”

I left him alone.

One week later I learned that he repeated this exercise one more time. The 4th attempt was taken at his neighbor’s house, where he switched to LAN connection. After (only) 8 hrs, they could start playing… and they switched off the game after few minutes sick and tired. It was too much! Even for the fanboys.

A month later, on January 15th, Marcin Iwiński, the CEO of CDPR made a public, apologetic statement (4) taking personal responsibility for what happened and acknowledging that the game “did not meet the quality standard we wanted to meet. I and the entire leadership team are deeply sorry for this.”

Yes, clearly quality standards were not met. We don’t know exactly what happened. There are rumors, some developers said that everyone knew the game is not ready, but the pressure from the outside (shareholders, market) – which was result of previous release commitments – was too high (5).

What CDPR had to deal with after this unfortunate release of the game “not meeting quality standards” were classical examples of failure cost:

Internally they need to deal with enormous failure demand, which needs to be addressed immediately and which consumes a lot (the most?) of capacity and capability, which could be spent on developing new products.

“Recognize also that cost of rework can be traded for option pricing. Ask yourself whether an option is reversible and what the consequences are of reversing it. For example, a marriage can be reversed with a divorce, but this comes with a cost”, “Kanban Maturity Model” says. (9)

“Releasing a product to market that has to be recalled or reworked and replaced may have unacceptable consequences, in which case, it is worth paying more for the option up front. On the other hand, if the consequences of problems in the market are perceived as minor, then the option price would be lower; it would be better to proceed, and course correct later.”

“Kanban Maturity Model” teaches us very precisely, what questions we need to ask before we decide to release our product:

These questions were either not asked, or heavily ignored by CDPR. What could also take place was an overestimate of the market sentiment, tolerance, and indulgence.

The option with a codename “Cyberpunk 2077” was exercised too early with little to no understanding of necessary cost of quality and consequences of releasing irreversible – but low quality – product.

February 8th, CDPR became a victim of hackers’ attack. Hackers claimed they stole a source code of few old and new games from the company altogether with personal data (10).

The case is still in progress.

We can only speculate, how much this attack was provoked by the weakened position of CDPR which was result of December and January events and the series of misfortunate decisions.

CDPR is not dead yet, but its situation is far from the one that we could observe in August 2020, when investors paid $130 per share and the whole gaming world was still hyped by Keanu Reeves announcing his performance in “Cyberpunk” universe during E3 2019 Xbox Conference (11).

Today the share price is just a bit more than $60, CDPR is in a deep crisis and has to deal not only with solving problems with their products but also fighting with external threat.

I’m curious to see whether they survive this punctuation point or share the fate of dinosaurs. The future will tell.

If you want to learn more about real options, option pricing and cost of quality, we teach this stuff during Kanban for Design and Innovation class. Check out our schedule!

Tyranny of the Timebox Revisited

Kanban Evergreen: Should We Include Waiting or Blocked Items in WIP Limits?